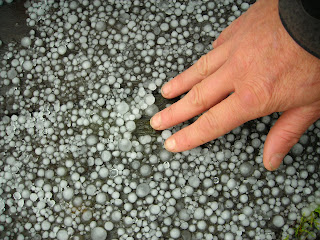 that's the german word for a show put on by nature. and that's what happened yesterday.
it was a regular sucky winter day, kinda cold, drizzly rain, tiny specks of blue sky where the sun is trying to peek out. then, all of a sudden a tormendous noise, a torrentious down poor of gigantic hail. some of the grains had a diameter of 3/4 inch, i swear! i was up in the tin shed where the noise was of course fortified. ten on my way back to the boat it was like walking on eggs, and slippery. by the time i got the camera out it was over and the grains had gotten smaller, but here's a photo nevertheless. 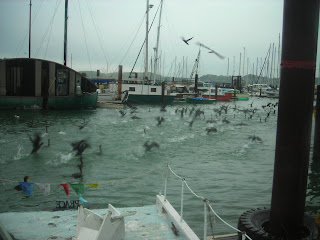 then it changed theme but stayed just as exiting. i was inside my boat, making coffee when again i heard a loud unfamiliar noise. what is that!?
i looked out the window and saw nothing, then i looked out the window in the salon and i saw it. it was a hunting party. consisting of mostly comorants, some grebes, some grey pelicans and a couple of seals. they were combing the fairway of the harbor for herring, and they cought some too.
again, by the time i got the camera, opened the door and actually got to take a picture, they were on their way out. but you caan imagine the flapping of wings, the splashing in the water. what a way to liven up a grey day!
No comments: 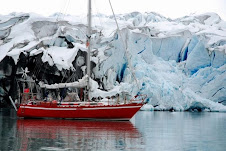 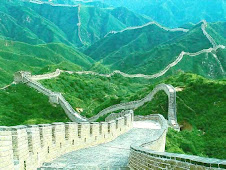